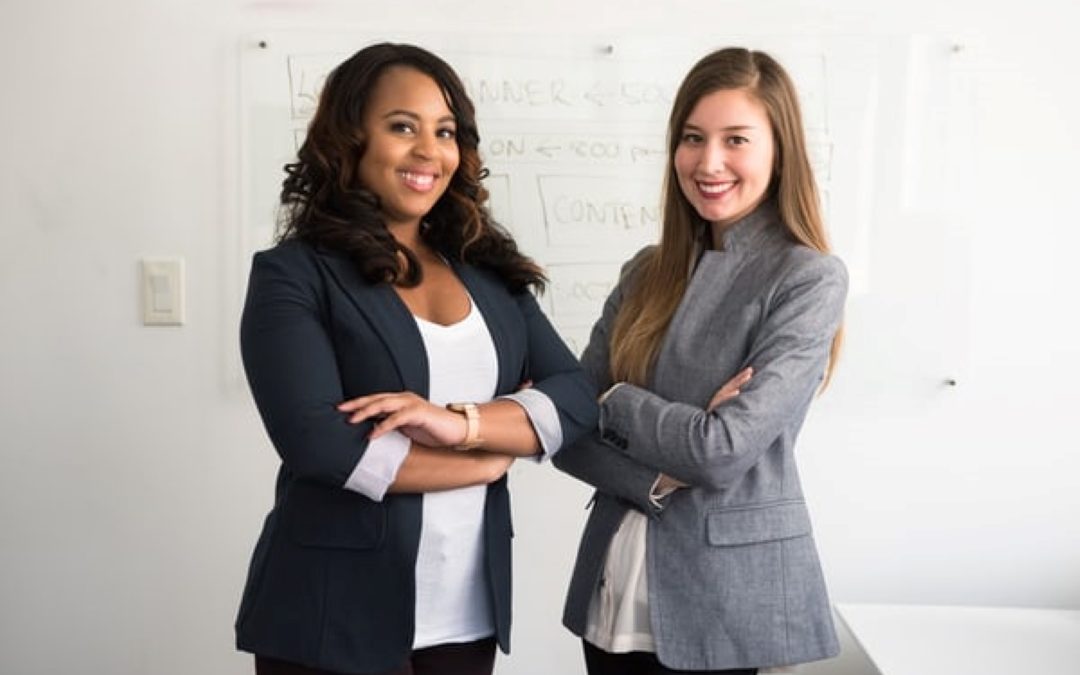 Women do not refrain from ‘leaning in’ to leadership roles simply because they lack the intention to do so.

Women continue to face numerous barriers to strategic decision-making and leadership roles in general, with women working in majority-male domains encountering greater obstacles than women in gender-balanced domains, including: not being encouraged to express their views with confidence in strategic meetings; having their potential contributions discounted; not being empowered to contribute to strategic decision; continuing stigmatisation related to caring responsibilities and less flexibility around shifting work hours to accommodate other commitments than men in similar high-power positions; discrimination and negative gender stereotypes, including the ‘double bind’ perceptions that women who seek leadership roles are too assertive and lack warmth; and a lack of strong female role models and mentors. 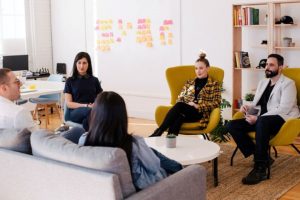 Women often have less influence in groups, and generally have greater challenges exerting influence than men. Women are perceived as less influential on a team when they possess task expertise. And women are more likely to have lower power in majority-male task groups compared to gender-balanced task groups. Women’s perceptions of their own identity and performance are negatively shaped by these obstacles and stereotypes, especially in male-dominated domains, which surfaces as a further barrier. Women who are a ‘token female’ in a leadership group have more negative expectations of working with their group compared to women who aren’t a minority.

This research also indicated that directly manipulating a woman’s sense of power in a majority-male leadership group affected their desires and intentions to pursue the opportunity, suggesting that women are only less likely than men to apply to a leadership group if they perceive they will have lower power – which was more likely to occur in majority-male domains**. This conflicts with the popular perspective that women refrain from ‘leaning in’ to leadership roles simply because they lack the intention to do so, compared to men**.

Power, or a sense of power, refers to ‘social power’ – which can be defined as having control over favourable resources (eg information, money or decision-making), and related to having such power over people in a group, in this case control over the decision-making of the group. In this context women must perceive some power over individuals in a group in order to also perceive they will have the power to lead effectively**. Power is referenced here in the context of positive power/influence (or ‘power with’, rather than ‘power over’) of an individual within a decision-making group. Sense of power can be both a behavioural and a psychological state, in that it is both a real and perceived capacity to influence others.

We need gender-balanced or majority-female contributions to overcome barriers to women’s participation in decision-making.

There is no doubt that it is essential that women be brought into the strategic decision-making process (via committees, boards, as well as expert advisors and stakeholders) as equally represented or majority contributors. In order to successfully navigate existing barriers to achieve this, it’s important to amplify women’s perceived and real sense of power in majority-male leadership groups or committees that are responsible for strategic decision-making. And it’s essential that organisations with majority-male leadership groups make efforts to create an environment that increases women’s sense of power – via listening, supporting ideas and contributions, valuing diverse perspectives and lived experiences, and building an equality environment that surpasses the barriers that continue to exist for women. Specific enablers include:

Effective ways for women to build their own confidence as leaders include understanding their own values, leadership purpose & power sources, and strengthening their communication and influence skills.

Aya Leadership is committed to changing the status quo for women as leaders by uplifting and empowering more women into leadership roles. We nurture enduring leadership that has impact, generates growth and creates new realities, through providing education, resources and coaching to empower women to be consistent, confident and courageous leaders in their life and business.